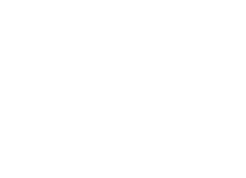 “Rudolf did take over the task with pure enthusiasm and convinced us that he could do big formats. The cooperation was professional and effective, the result stunning.”

Andreas Kaufmann
Chairman of The Supervisory Board, Managing Director of Leica Camera AG

“This is amazing art. I’m sure it must be very difficult to manage and create such perfection. It is very delicate and yet very strong in its meaning and message”.

“Rudolph Burda’s work is phenomenal. Nothing like this has ever been exhibited here in Oman”.

Stal Gallery director and an internationally acclaimed artist himself 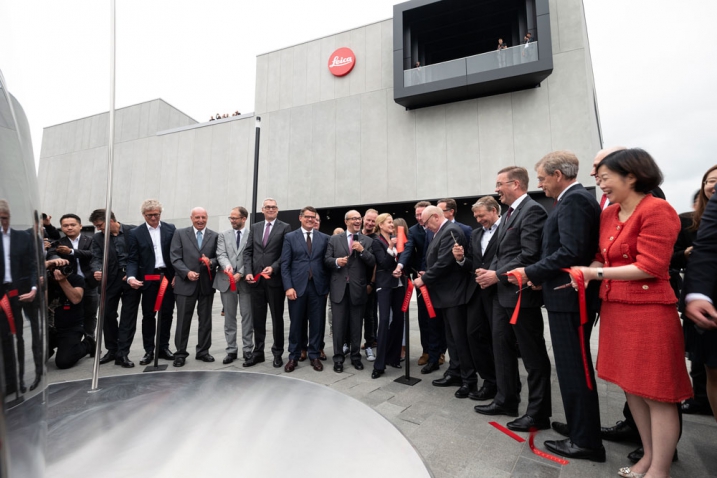 “Burda’s art objects reveal hidden layering of clear and colored glass and remind
the viewer that a ubiquitous, Universal Ocean of cosmic forces that surrounds everything.”

„Since the beginning of the 20th century, art has adopted a series of new expressive mediums.
However, glass and crystal remain some of the most widely used materials in the context of applied
arts from the beginning of recorded time. Inrecent past, the most eminent artists who comprised

their works with application of glass were from Central Europe and mostly Bohemia.

Rudolf Burda is connected to this remarkable tradition both by his production design
and free artistic creation. This develops the concept of dynamics and unity in the relationship

with fundamental existential statements. Glass and crystal arematerials that somehow reconstruct
the creation of natural crystals. During their execution, minerals were undergoing a process known
as crystallization. At a certain temperature the ore is still in a liquid state, and by cooling it solidifies

to polyhedral shape. The inner composition is characterized by the perfect order of its molecules.

This harmonic structure is the reason why the natural compound derives  electromagnetic
force. It has the ability to interact in a positive manner. Burda  is trying to preserve these
qualities in his work. Additionally, he is attempting to penetrate the secrets of the material
containing an enchanted space. At the final stage the artist is letting us experience the magical

insights and reflections of light objects, enable a viewer to visualize the energy field of the vital
structure of his pieces. In his creations Rudolf Burda preserves the memory of glass and crystal

transmutation. He carries out the conditions for galactic change, corresponding to the high
tides and flow of life energy, connecting the macrocosm and microcosm. It helps to address
conflict energetic antagonism by returning to the Arché — primordial unity of material
and energy, the physical and metaphysical symbiosis.“

Taking a firm rooting in the canon of art history, Rudolf Burda’s works are at once arresting and seductive.

Burda’s continued explorations into the medium of glass within contemporary art and design see him pushing the envelope of what is possible. Burda’s work seeks to find the perfect form and as such, a profound and universal beauty intrinsically recognized by all its viewers.